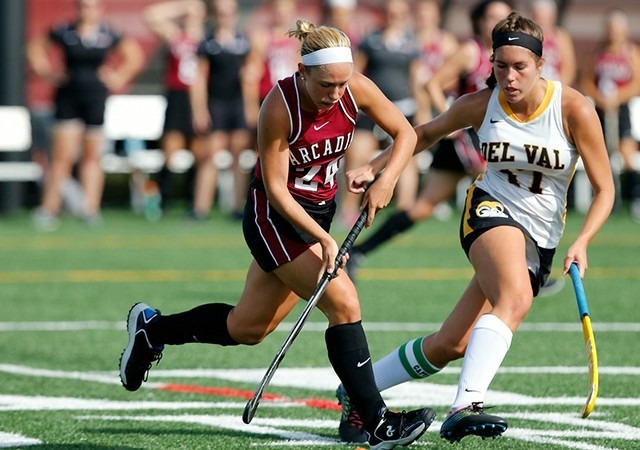 Molly joins Mayhem after previously serving as the Assistant Coach at Bryn Athyn College during their first two seasons. Prior to their first year of competition, Molly aided in recruiting and program development. During the inaugural season (2017), four players were named to the All-CSAC team.

Molly attended Jefferson Township High School where she was a varsity field hockey, skiing, and track and field athlete. She went on to play D-III field hockey at Arcadia University where she was a two-year captain and is currently ranked 5th in career points. In November 2014, Molly was named Phila. Field Hockey’s Attacker of the Week. She received Honorable Mention to the 2013 All-Commonwealth Conference Team, was a member of the NFHCA National Academic Squad (2011, 2012, 2013, 2014), and a three-time member of the MAC Honor Roll (2012, 2013, 2014). She graduated with a BA in Early Childhood and Elementary Special Education in 2015 and a MA in Literary Science in 2018. Molly currently works as the Curriculum Coordinator at The YALE School of Philadelphia.

Space is limited for our indoor clinic with U of R

CONGRATULATIONS to 2023 Mayhem Athlete, Lindsey Re

Starting the new year with a great clinic opportun

Another great Opportunity! On 12/20 we will be hos

Looking to stay in hockey shape this winter? Join