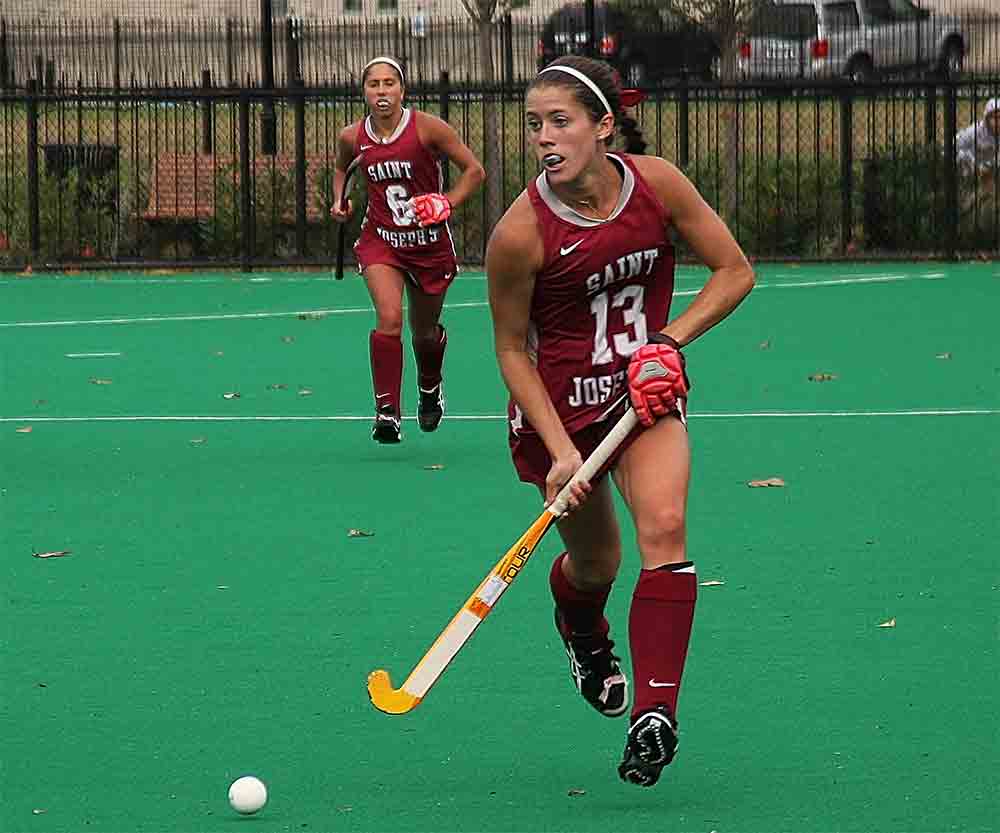 Coach Meghan has been a significant factor in the development of Mayhem’s youth program since she started with Mayhem in 2015.  Meghan attended Merion Mercy Academy where she played field hockey, ran track and was awarded the Scholar Athlete Award for the class of 2009. During high school, she also competed for the Viper Field Hockey Club. Meghan continued her field hockey career at Saint Joseph’s University and earned the team’s most improved player award in 2011, along with the team’s scholar athlete award in 2011 and 2012. Meghan received NFHCA All-Academic Squad honors all four years of her college career and was also recognized as an NFHCA Scholar of Distinction in 2012. Additionally, she was named to the Atlantic-10 All Academic Team in both her junior and senior seasons. Meghan graduated from Saint Joseph’s Haub School of Business in 2013 and currently works at a private equity firm in Conshohocken.  Meghan is also a Certified Level 1 USA Field Hockey Coach.