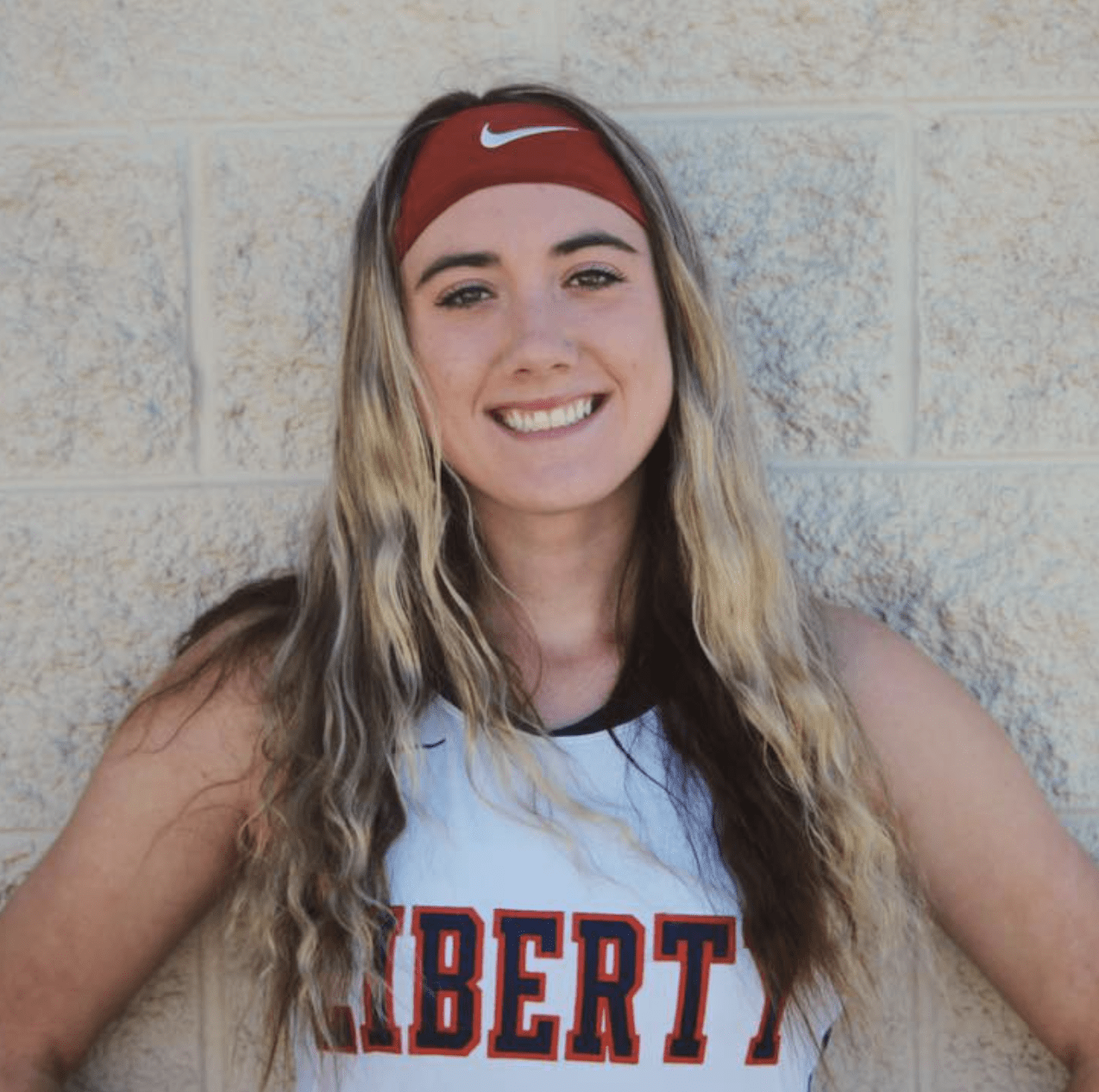 Erica played for West Chester East High School from 2013-2017. Erica started every Varsity game during her Junior and Senior year and helped lead the Vikings to reach the farthest in state playoffs that the program had seen in over 10 years. During her high school years, Erica also spent time both coaching and reffing for K-8th grade with Fast Flicks Field Hockey.

As she entered her college years, Erica decided to go beyond the role of player. In the fall of 2017, Erica and two friends started the Liberty University Club Field Hockey Team. On this team, Erica served the roles of coach, administrator, treasurer, fundraiser, advertiser, coordinator, facilitator, and player all at the same time. This collegiate club team became immediately recognized by the National Field Hockey League. Within less than 7 months of starting, the club placed 4th in the nation out of 100+ teams by their high level performance at nationals. Liberty University Club Field Hockey was also invited to play a local NCAA school with a 20-4 season record and ended up beating the team 4-1, maintaining possession for almost the whole game. The club has since then reached many more incredible milestones, competing at a high level of competitiveness, and is still running today.

During her years at Liberty University, Erica also earned her degree in Elementary Education with a Social Studies cognate and became a certified teacher. Erica has used this skill to acquire teaching experience in places all over the world, including Dubai, New Zealand, the Dominican Republic, Mexico, and Hawaii. These experiences working with youth all over the world have helped shape Erica into the coach she is today.

In the summer of 2022, Erica joined the coaching staff at the Academy of Notre Dame de Namur in Villanova, PA. Erica is currently coaching Notre Dame’s Junior Varsity B team for the fall season.