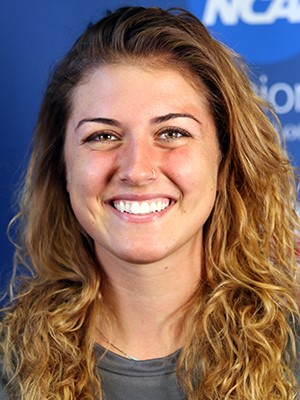 Rachel Stauffer currently serves as an assistant coach at the University of Pennsylvania.  After a year of working under Coach Hannah Allison at Swarthmore, Stauffer brings with her an impressive Division-1 career as an attacker from Indiana University.  Rachel finished with 11 goals and seven assists for 29-career point. As a senior, Stauffer led the Hoosiers to the program’s most Big Ten victories in a season while being among the team’s category leaders in scoring, shot on goal percentage, and assists. Stauffer also made the Big Ten All-Academic Team in her final three years.

Rachel Stauffer joined Swarthmore College Field Hockey prior to the 2017 season after coaching the 2016 season in the NESCAC at Colby College.

Congratulations to 9 Mayhem Athletes for being sel

Good luck to MAYHEM alumni, Barb Civitella who is

SHOOT & SAVE CAMP this July! Mark your calendars a

We are SO excited to announce.... COMING SOON! Win

GROW THE GAME CAMP! This K-5th camp will cover the

Running into the weekend like... It’s time For F