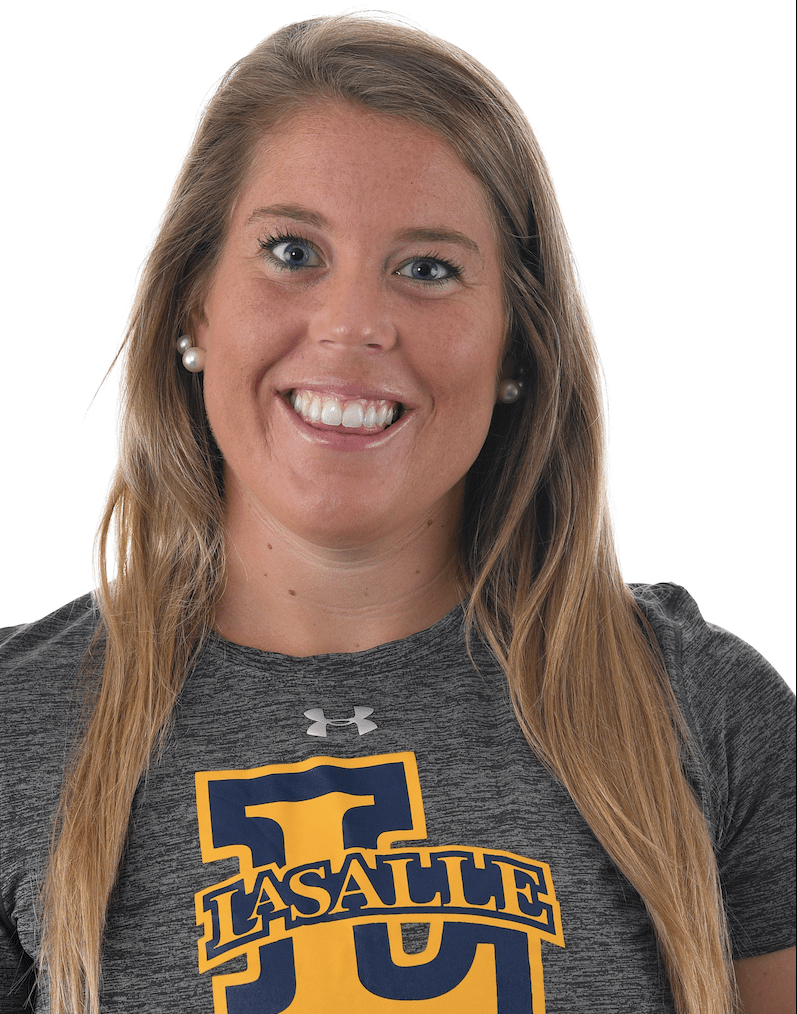 MaKayla Hancock joined the Mayhem in Fall 2020 when she took over as Head Coach at La Salle University, after spending the last two seasons as an assistant for the Explorers.

Hancock joined Northeastern’s staff after a two-year stint at Providence College, where she was a volunteer assistant coach while pursuing her master’s degree. While with the Friars, Hancock assisted in all aspects of the program including team practice planning for both field players and goalkeepers, film coding, travel coordination, and the planning of all camps and clinics.

In her spare time, Hancock earned her Level II USA Field Hockey coaching accreditation and has been a part of regional and national tournaments through officiating, directing drills, and overseeing the sessions and tournaments since 2011. Hancock began her coaching career in 2010 with a club program and elevating to a USA Field Hockey assistant and head coach at Futures sites.

A 2014 graduate of Bryant University, she was a four-year letter-winner with the Bulldogs, playing in 66 games as a defender. The Skowhegan, Maine native was a two-time captain as a junior and senior, and was a three-time Northeast Conference Academic Honor Roll honoree.

As a senior, Hancock was named to the All-MAAC Second Team after starting all 18 matches and notching a career best three goals and three assists. A triplet, Hancock played alongside her sisters Mallory (forward) and Megan (goalkeeper) in each of her seasons at Bryant.

Mayhem’s Fall FUNdamentals is open on our websit

We finished up our second and final Grow the Game

Congratulations to Shae Wozniak on being named to

We are so proud of our athletes who created Mayhem

U-14 Mayhem Athletes competing at @usafieldhockey

Next Week is absolute MAYHEM! We have an insane am