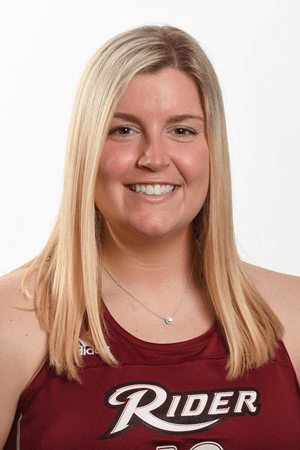 2020-21
– Saw action in three games for the Broncs.
– Helped the Broncs to shutouts in each of her three appearances.
– Recorded a shot on goal in a conference victory over Wagner.
– Member of the NFHCA Academic Squad.2019
– Missed the season due to injury.

2018
– Named to the MAAC All-Academic Team.
– Appeared in all 19 games for the Broncs and made eight starts for the Broncs.
– Started each of the final six games of the season.
– Took one shot in a 10-4 win over Hofstra on September 21.
– Played all 70 minutes in wins over Bryant and Sacred Heart during the year.

2017
– Appeared in 11 games and made three starts for the Broncs as a freshman.
– Took seven shots and five shots on goal.
– Played all 70 minutes in wins against Georgetown and Sacred Heart.
– Took a season-high four shots in the win versus the Hoyas.

Before Rider
Starred at Cardinal O’Hara where she led her team to a trio of Philadelphia Catholic Titles in 2013, 2015 and 2016…her team also captured four District XII titles…as a junior and senior, Quintus earned First Team All-Catholic recognition after receiving Honorable Mention in 2014…also earned All-Delco distinction three straight years, landing on the first team in 2016, the second team in 2015 and honorable mention in 2014…as a senior, she served as team captain.

Personal
Majoring in Health Care Administration…daughter of Ed and Lisa Quintus…hobbies include going to the shore…has a brother and a sister. 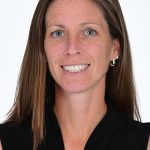